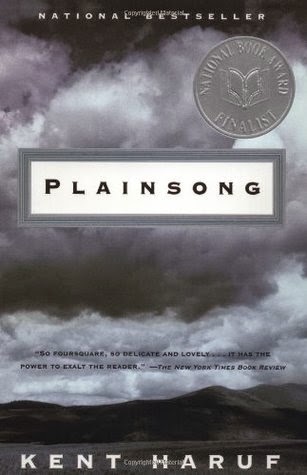 Join us on Wednesday January 21 at 1pm for a discussion of Plainsong by Kent Haruf, who died on November 30, 2014.


A heartstrong story of family and romance, tribulation and tenacity, set on the High Plains east of Denver.

In the small town of Holt, Colorado, a high school teacher is confronted with raising his two boys alone after their mother retreats first to the bedroom, then altogether. A teenage girl—her father long since disappeared, her mother unwilling to have her in the house—is pregnant, alone herself, with nowhere to go. And out in the country, two brothers, elderly bachelors, work the family homestead, the only world they've ever known.

From these unsettled lives emerges a vision of life, and of the town and landscape that bind them together—their fates somehow overcoming the powerful circumstances of place and station, their confusion, curiosity, dignity and humor intact and resonant. As the milieu widens to embrace fully four generations, Kent Haruf displays an emotional and aesthetic authority to rival the past masters of a classic American tradition.

Utterly true to the rhythms and patterns of life, Plainsong is a novel to care about, believe in, and learn from.

"Ambitious, but never seeming so, Kent Haruf reveals a whole community as he interweaves the stories of a pregnant high school girl, a lonely teacher, a pair of boys abandoned by their mother, and a couple of crusty bachelor farmers. From simple elements, Haruf achieves a novel of wisdom and grace—a narrative that builds in strength and feeling until, as in a choral chant, the voices in the book surround, transport, and lift the reader off the ground."
-FROM THE CITATION FOR THE NATIONAL BOOK AWARD 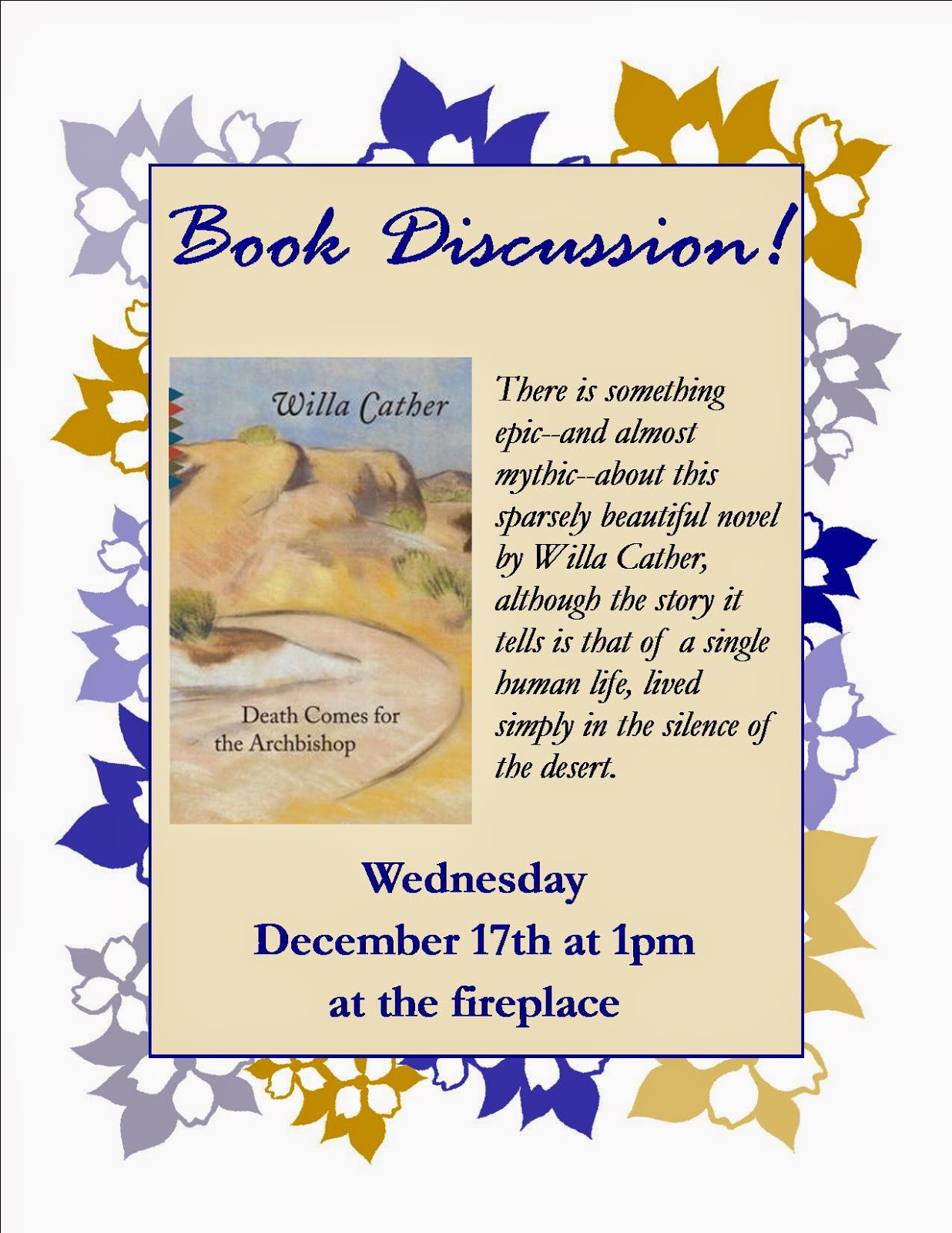